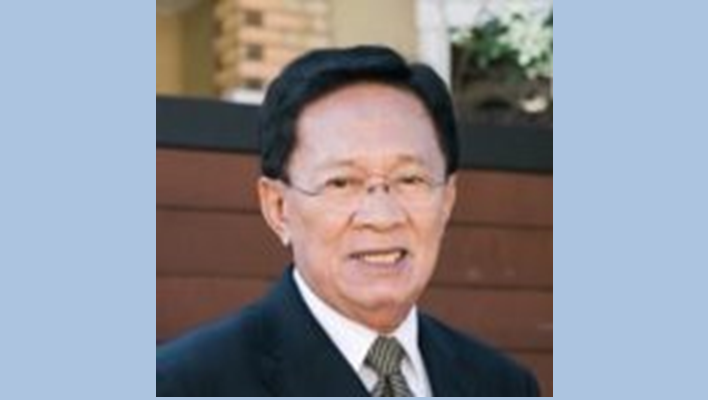 “Racism resonates with Moros of southern Philippines. It was the font of their struggle for merdeka or independence.”

Some may find this odd. While studying in university, I was more interested in reading bestsellers than the prescribed textbooks. Perhaps it was to break boredom or I found the classroom books dull and unengaging. Even when engrossed with assignments, I always squeezed the time to read fiction. This fascination continues even when I studied law, pressed for time to read assigned syllabus and jurisprudence.

One of the top grossers during the ’60s, which caught my fancy, was the book written by Harper Lee, To Kill a Mockingbird. I must have read the book three times, one of my prized collections lost in the Marawi siege. The novel unravels the dark past of America, which haunts it to this day. It tells the story of Negroes in the 1930s in the small county of Maycomb in the South who were victims of racism and discrimination. Two characters, Boo Radley and Tom Robinson, personified the victims of skewed social and justice systems then prevailing.

The book comes to mind in the heat of the emotional and fiery protests, vandalism, rioting and lawlessness engulfing the United States like wildfire. This has caught the imagination of the world. It has become a blockbuster issue what with the regular replaying in world media, like CNN, of the revolting scene where a Caucasian policeman was kneeling down on the neck of and killing black George Floyd. The video showed Floyd gasping for breath, calling his “mama,” and repeatedly pleading, “Please, I can’t breathe officer… you’re gonna kill me.” The phrase, “I can’t breathe,” has now become synonymous with racism. This has stoked the indignation of human rights advocates and the public from London to Lebanon and outstaged the campaign for the presidential primaries.

Racism resonates with Moros of southern Philippines. It was the font of their struggle for merdeka or independence, the battle cry of the mujahideens and separatists who felt treated as second-class Filipinos. They decried injustice and bigotry. The struggle culminated in the grant of autonomy with the establishment of the Bangsamoro Autonomous Region in Muslim Mindanao.

Racism is poison. It’s the oppression of one race against another. It is a dragon that must be slain on sight. If left unchecked, it eats up and erodes society’s foundation and core values. It comes in many forms. And there are legions of its manifestation.

When police authorities singled out Muslim students in schools and universities in Metro Manila for listing for alleged security reason; when Muslim women wearing hijab or burka enter malls and other public places and are subjected to the indignity of excessive, if not abusive inspection by guards but spare non-Muslims; when Maranaos before were not allowed to buy a lot or house in exclusive gated subdivisions in Cagayan de Oro City — this was relaxed but lots for sale abutting the Pueblo de Oro Golf course are still off limits to Maranaos; when a Muslim woman gasping for breath was rushed to a hospital’s emergency room in Cagayan de Oro, but was prematurely moved out to give way to a victim who belonged to a prominent Christian family, which caused the infection and death of the former (I lawyered for the complainant and won the case before the trial court of Iligan city); when the local government of Iligan City singled out the Maranaos for strict implementation of safety health protocols amid the COVID-19 threat because of past misdeeds of other members of the tribe; and when these and many more discriminatory policies happened, we call these under any definition plain and simple racism. Check out for a litany of such injustices in my past articles.

The author of the book I described has a poignant message. Speaking through the main character, Scout, she said “Every human being deserves to be treated with dignity… You should respect people regardless of how different they are.”

(This article was published in the Daily Tribune)