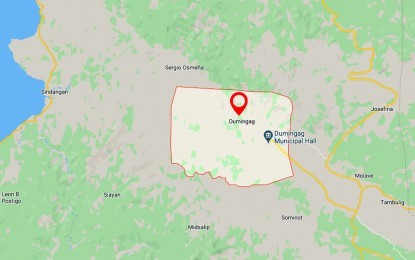 Ylagan said they surrendered to a joint police and military team that was conducting an internal security operation in the village.

He added that a carbine rifle with 26 rounds of ammunition was turned over by one of the rebels to the authorities.

The three surrenderers, according to Ylagan, are currently undergoing custodial debriefing at the headquarters of the 53rd Infantry Battalion in Guipos, Zamboanga del Sur.

The NPA is listed as a terrorist organization by the United States, European Union, the United Kingdom, Australia, Canada, New Zealand, and the Philippines.