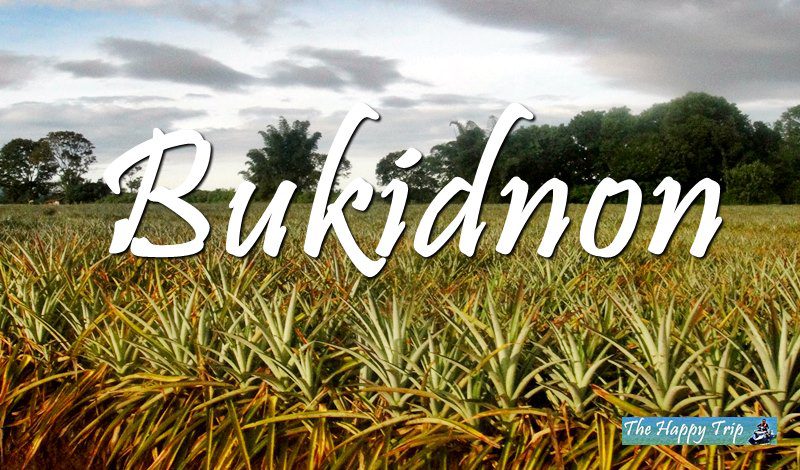 ILIGAN CITY: The Philippine Army condemned the recent attacks by alleged members of the communist New People’s Army (NPA) on a police station in San Fernando, Bukidnon.
In a statement on Friday, Brig. Gen. Edgardo de Leon, commander of the 403rd Infantry Brigade (403IB), said the NPA attacks on a police station were against International Humanitarian Law (IHL).
“The police station is there as a public service facility. The policemen on duty were providing assistance to the people and maintaining peace and order. They are not involved in counterinsurgency operations, thus are protected by (International) Humanitarian Law,” de Leon said.
He also said that the attacks were condemnable as the NPA terrorists did not exercise “precaution” in firing their guns amid a civilian populated area.
“The CPP-NDF (Communist Party of the Philippines – National Democratic Front) must discipline the NPA by directing the NPA to respect Humanitarian Law.
KARAPATAN, which pretends to be the watchdog of IHL, must investigate the growing number of IHL violations perpetrated by NPA terrorists in Bukidnon,” he added.
On Thursday afternoon, armed men believed to be NPA members reportedly fired their weapons at the municipal police station in the middle of Barangay Halapitan, San Fernando, Bukidnon.
The policemen on duty responded by assaulting the perpetrators who immediately fled their positions.
There was no reported casualty. Recovered from the scene were seven empty shells and a round of misfired ammunition for an M16 rifle. Traces on the ground indicate two to three individuals could have perpetrated the gunfire.
The Philippine Army’s 88th Infantry Battalion immediately responded by pursuing the rebels and deploying checkpoints to block possible cohorts.
Recently, civilian-owned vehicles were burned in the municipality of Manolo Fortich and City of Malaybalay in Bukidnon. NPA spokespersons Pia Alonzo and Nicolas Marino claimed responsibility.
Earlier this year, the NPA terrorists also claimed responsibility for destroying farm equipment of Dole plantation in Valencia City and equipment owned by a farmers’ cooperative in the municipality of Don Carlos, all in Bukidnon.
The IHL and Republic Act 9851 prohibit state and non-state armed groups, such as the CPP-NPA from attacking civilians and/or destroying civilian property.
Complaints against CPP-NPA were already submitted to the Commission on Human Rights Office in Northern Mindanao (CHR-10) with a request to conduct a separate investigation.
However, CHR-10 has yet to disclose the results of its fact-finding investigation on the incident.
De Leon expressed optimism that the agency will soon complete its investigation and make its findings known to the public.
The NPA, the armed wing of the CPP, is listed as a terrorist organization by the United States, the European Union, the United Kingdom, Australia, Canada, New Zealand, and the Philippines. (MNY/RSP)