Skip to content
“Don’t expect BTA to be perfect, they ain’t Sons of God, nor are they His Messengers.” 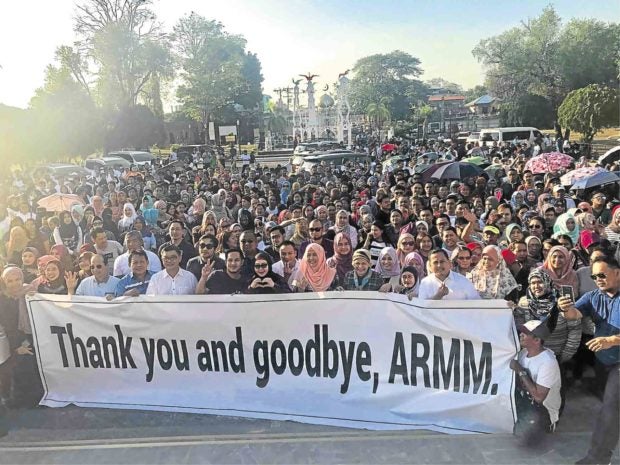 ILIGAN CITY: Everyone is brilliant. At least in one’s own belief. And they are everywhere. But those who possess integrity, dedication, sincerity and determination to serve for public interest are rarely found, and if ever they are found, they are found only in the most unexpected wherein many of us hate to look for them. And believe me, this rare rational specie is brilliant too.
Many big government and non-government organizations don’t look for this kind of people. They couldn’t make use of them. What they look for are persons worth a penny or two whom they can train to carryout their own programs that will benefit first and foremost their organizations, persons whose loyalty is gauged by money and power though little and selfish interest.
And they easily find these people by baiting a tasty feed and like chickens they will run in flux towards the feeds’ handlers. People with integrity, dedication, sincerity and determination know the truth about chicken feeds and they will not be fazed. They will remain steadfast in being good and faithful for public welfare, instead of being used for personal or private interests of organizations.
So while I believe in most of those who were just sworn in as members of the Bangsamoro Transition Authority (BTA), don’t expect that the BTA is fully composed of people with the above qualities. They are not perfect. They are not Divine Messengers. And as time goes by, you and I will find out that there are a few or more who don’t deserve to be in the transition regional government.
(MASIDING NOOR YAHYA)