Skip to content
BACOLOD KALAWI, Lanao del Sur: Principals and heads of public schools in the Bacolod District of Lanao del Sur II schools division have presented their respective accomplishment reports and state of their schools on July 31, 2018 in their respective State of the School Address (SOSA) held at Bacolod Central Elementary School Quadrangle.
Bacolod District Supervisor Hadja Sohria D. Tomawis, in an interview, said that obliging public school principals to report their accomplishment for the previous years and the status of their schools through the SOSA is a laudable program of the Department of Education-Autonomous Region in Muslim Mindanao (DepEd-ARMM) introduced by Atty. Rasol Y. Mitmug, Jr. since he became DepEd-ARMM secretary.
Supervisor Tomawis said that in the SOSA, school heads will also report about their funding i.e. the sources of money or where did the money come from, and how and where did they spend it.
She added, they will also talk on the problems and issues their schools are facing and what solutions they can suggest. 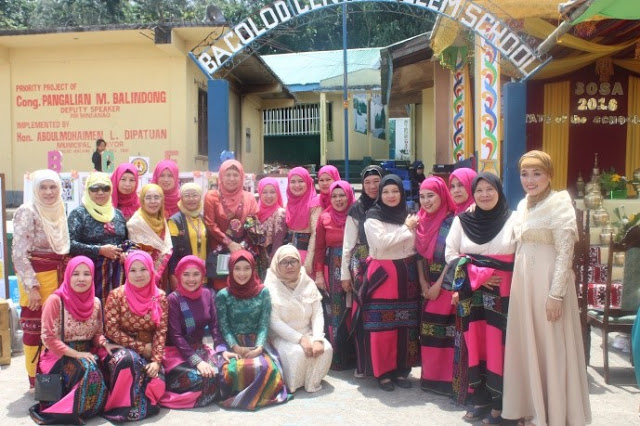 The occasion was attended by officials from the division like LDS II focal person Imelda P. Balt, Supervisor Samina Mamao and Supervisor Norfatma Alonto Yahya. It was also attended by teachers, barangay officials, men in uniforms and other stakeholders. – RSOY/RSP